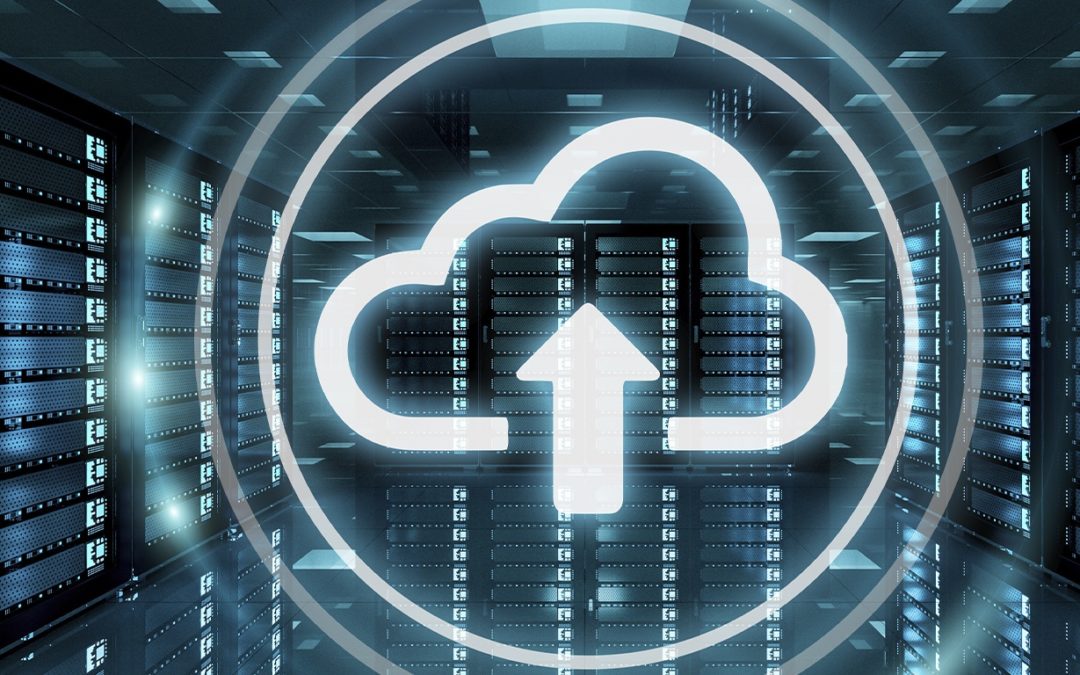 Generally, it is possible to identify some environmental impacts from their source: an illegal discharge of wastewater into a river, polluting gas emissions emitted by a car, or plastic waste disposed of on the street by a passerby. However, there are some impacts that are not as easily perceived, and even go so unnoticed that we might think they do not exist. Such is the case of the impacts generated by the cloud that stores and transfers the data of the digital world.

When you think of the cloud, the first image that might come to mind is that of a white, ethereal and intangible element. However, there is nothing further from reality than that idea. The cloud is not a non-existent space in our computer, but the sum of multiple tangible elements connected to each other, which require, among other resources, a large consumption of electrical energy.

Regardless of the final use that is given to the cloud, all the information that is processed and stored is contained in complex chains of bits. As they travel at the speed of light, under the oceans, bits materialize into fiber-optic cables thinner than human hair. These dense packets of information, instructions for pixels or characters encoded in ones and zeros, create everything we can see through a screen connected to the Internet.

Influenced by the COVID-19 pandemic, in line with the adaptation mechanisms in the ways of doing business, the new global environment has accelerated the process of digital transformation of companies. Networking professionals say that connectivity and digital technologies, with their ability to link objects and perform data analytics on a massive and detailed scale, are essential to addressing the world’s sustainability challenges. According to experts, digitization promotes more efficient businesses in industrial sectors.

However, the more digitized the economy is, the more it will depend on the cloud for its operation and that leads to more exploitation of natural resources. There is no path to a more sustainable planet if the considerable energy consumption generated by the cloud or data storage centers is not addressed, in the transition towards digitization. Today, even literally, our energy consumption is through the roof.

The cloud now has a larger carbon footprint than the airline industry. A single data center can consume the equivalent electricity of 50,000 homes. At 200 terawatt hours (TWh) a year, some data centers collectively consume more energy than entire countries. As of 2017, it is estimated that they consume approximately 7% of electricity globally. In addition, they generate environmental pollution due to the high use of refrigerant gases and water used by their cooling systems. In addition to this, some communities have spoken out against the installation of data centers in residential areas, due to the noise pollution caused by the cooling systems of the buildings that house the cloud.

No longer is a data center an overheated room in the back of a building with one or two noisy servers. Now, these are often purpose-built buildings, with rows of specialized machines handling data traffic from global conglomerates like Amazon, Apple and Microsoft, to name a few. Even the multinational Microsoft, thanks to its Natick project, has developed a special capsule that stores servers under water that uses sea currents for cooling.

Like the clouds we see in the sky, the digital cloud is relentlessly material. For it to exist, you need to install it somewhere in the world. Like clouds that drift and refuse to hold solid form, the digital cloud is elusive. Its inner workings are largely mysterious to the general public. It is convenient to inform yourself, put the data in perspective and join the efforts to mitigate the immense electrical consumption produced by our digital world. Sustainability and digitization must be allies.