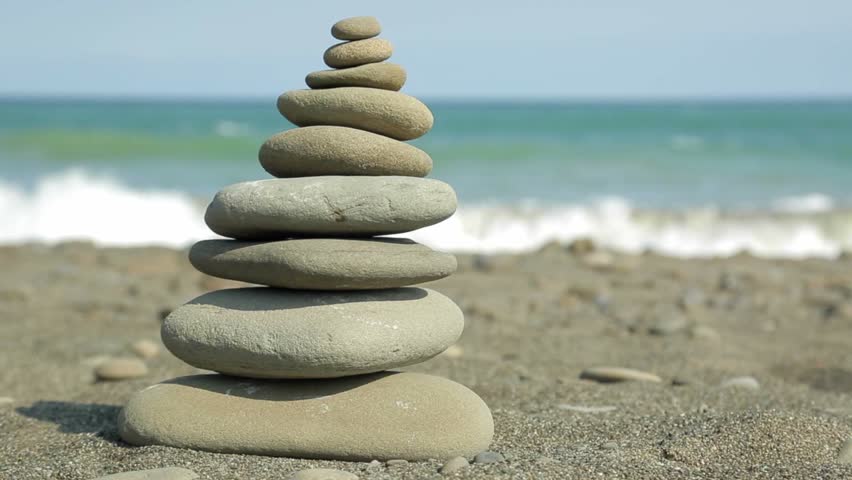 Every October 24 the International Day against Climate Change is celebrated, with the purpose of alerting about the possible effects of this phenomenon on the planet. Although this event was not proclaimed by the United Nations, given the urgency of climate action, the date is the perfect pretext to put on the table the reflection on the mechanisms that are being developed to enhance efforts against this devastating situation.

Turning our gaze towards nature seems to be one of the prudent paths to follow in the fight against climate change. Leaving aside the extractive’s approach to nature and promoting efforts to focus on harmonious and adaptive coexistence between humans and the rest of the species is a glimpse of what Nature-based Solutions (NbS) propose. What exactly are NbS and how do they make a difference? What criteria do they meet? How do they differ from other proposals?

The International Union for Conservation of Nature (IUCN) defined NbS as “actions to protect, sustainably manage and restore natural and modified ecosystems that address societal challenges in an effective and adaptive manner, simultaneously benefiting people and nature.”

In addition, through a global consultation process, and with the aim of avoiding inappropriate use of the concept (greenwashing), in 2020 IUCN published the IUCN Global Standard for NbS. The document, which provides a robust framework for designing and implementing NbS and measuring and verifying their impact, is user-centered, dynamic, and facilitates implementation, learning and continuous improvement.

In the midst of the climate and biodiversity crises, nature-based solutions are increasingly seen as important to reduce climate change’s effects and protect ecosystems and biodiversity. It is estimated that NbS with safeguards can provide 37% of the mitigation needed to achieve the Paris Agreement targets by 2030.

According to the World Wildlife Fund (WWF), more than 130 countries have already included NbS actions in their national climate plans. Moreover, unlike other failed anthropocentric approaches, NbS results in a net gain or enhancement of biodiversity, because it proposes to move towards human proposals that coexist and respect natural resources, through ecosystem interconnections.

On the other hand, if not properly managed, NbS is not always the best option. For example, planting non-native trees to offset carbon emissions can be detrimental to biodiversity and result in the potential climate benefits not outweighing the costs. For this reason, NbS must be accompanied by science-based decisions to ensure the right solution in the right context.

Some researchers indicate that the incorporation of NbS poses major challenges and requires a new approach to economic thinking, mindful that the flows of energy and materials needed for human well-being must remain within sustainable limits. In other words, the benefits of NbS will not materialize unless they are applied within a framework of thinking that considers multiple ecosystem services and recognizes the trade-offs between them.