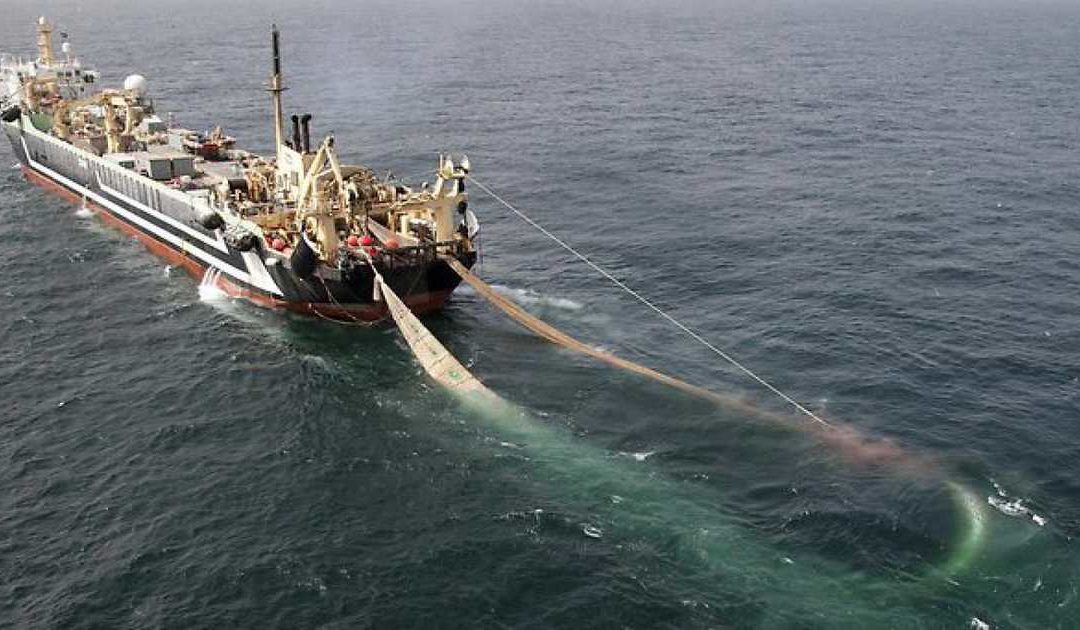 Donald Trump has stymied efforts to slow the pandemic in the United States, rolled back environmental protection, and discredited scientific institutions. This was indicated in an article published in the journal Nature on October 8 of this year. The text added that the US government has repressed and censored scientists working to study the virus and reduce its damage.

It is not surprising that President Trump acts in this way. Since his first election campaign in 2016, he has called global warming a hoax and vowed to pull the nation out of the historic 2015 Paris climate accord. Shortly after coming to power, he declared: “I was elected to represent the citizens of Pittsburgh, not Paris.” Those actions are consistent with the character we all know.

However, in Costa Rica, one cannot speak of presidential coherence in relation to trawl fishing. In times of political campaign, Carlos Alvarado declared himself against this practice. Today, multiple sectors are asking for a veto of the trawl fishing bill, which was approved on October 22. The president has not yet publicly stated his views. This is very distant from the scenario we would have imagined just a couple of years ago.

A year after receiving the highest award from the United Nations on environmental protection, the Champions of the Earth Award, we voted in favor of a law that destroys and kills what is in its path. Today we could get the Trawling Champions Award, before Alvarado’s presidential term ends, if we rush to get the scientific studies required by law.

Trawl fishing catches not only wild shrimp but everything that is not shrimp: fish, corals, rays, sharks, which represent approximately 80% of what is caught. It sweeps everything. What lies on the seabed and what floats on the water. It is an underwater crusher.

“This level of destruction in the seabed and marine fauna not only impacts the environment and other economic activities, but ends up affecting shrimp fishing itself, because by destroying the seabed it destroys the habitat where shrimp thrive,” says Jorge Jiménez , director of the NGO MarViva, in an article in the newspaper La Nación. “There is no sustainable method of trawl fishing,” Jiménez concludes.

The voice of science

In relation to trawl fishing, in our country we have not heard the voice of science. For example, for more than ten years, the NGO MarViva has pointed out to the Costa Rican Institute of Fisheries and Aquaculture (Incopesca) the need to develop a coastal development plan, but that has not happened. This plan would allow exploring job options for some 14,000 people who live precariously from artisanal fishing.

The effects on ecosystems are long-term. It is impossible and irresponsible to try to measure them in too short a time. This is explained by the biomathematician Jorge Arroyo, in an article published in Delfino.cr on October 25 of this year. However, the draft law on trawl fishing establishes a period of one year to carry out scientific studies that show that this practice is sustainable.

Finally, scientists from the Center for Research in Marine Sciences and Limnology (Cimar) and the School of Biology of the University of Costa Rica (UCR) have been excluded from the validation process of the new fishing net called AA Costa Rica, which is included in the bill as a less harmful alternative for marine fauna.

If President Alvarado does not veto the trawl fishing bill, he would default on one of his political campaign promises. That’s what a series of recent posts on social media refers to, titled “Go veto!”, in Spanish “Salí a votar”. Furthermore, it would be inconsistent with the principles of conservation and sustainable development that we have advocated for the past fifty years. In other words, it would roll back environmental protection and would have discredited scientific institutions. Like Trump.