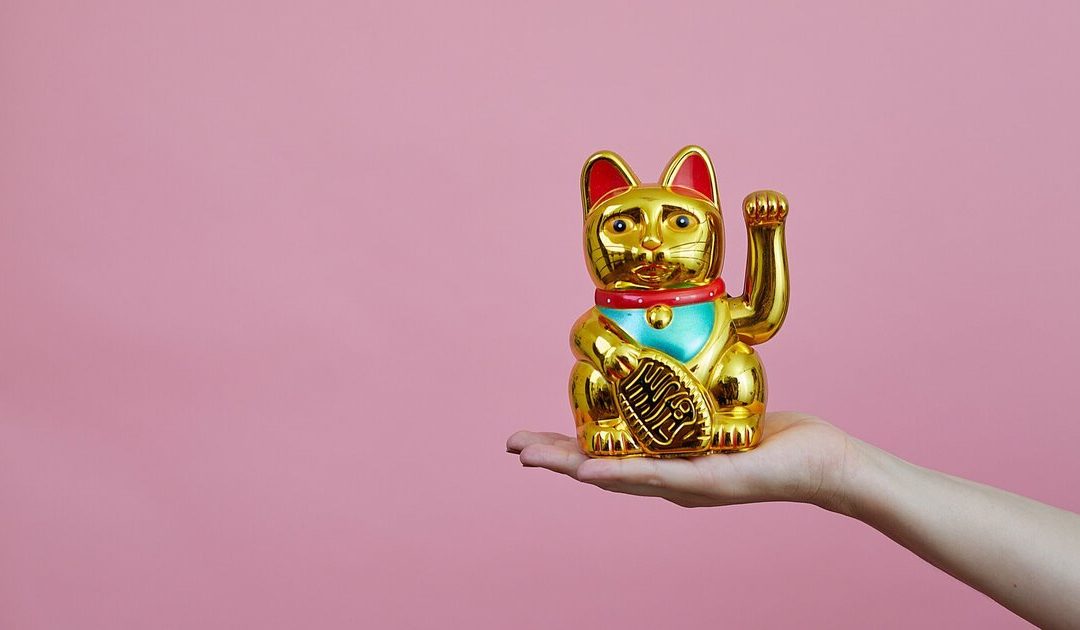 On August 4 of this year, an article published in the Financial Times newspaper announced that gold had reached its highest price in history: $ 2000 per ounce. According to that article, the price of this metal had increased by 32% since March of this year, largely due to the uncertainty associated with the coronavirus pandemic.  In addition, the Financial Times anticipated that the effect of the pandemic and the tensions between the United States and China could increase the price of gold to $ 3,000 per ounce, in the next 18 months. Despite the fact that this value has fluctuated in recent years, the price of this metal has not stopped increasing since the 1960s.

There have been many gold rushes. The best known are those of California, Johannesburg, Tierra del Fuego and New South Wales. Feverish miners share a dream: to get rich. Abundantly rich. Hopefully instantly. In addition to greed, the gold rush is characterized by individualism. It’s not about us all winning, but about winning fast and filling my pockets.

In the context of the economic crisis that we are experiencing in Costa Rica, some people have dreamed that gold is the solution to our fiscal emergency. They imagine it as the immediate and infallible remedy. We are experiencing a new gold rush, although this time she is dressed in the colors of the flag. A nationalist gold rush.

In an article published on October 9 of this year in La Nación newspaper, engineer Rolando Araya indicates that he and a group of people will present a bill to deputies to make use of the existing reserves in Crucitas. According to Araya, this would be “more than enough to make taxes and more debt unnecessary.”

This article suggests that the State would become the owner of the gold from Crucitas and that someone, who is not defined in the text, would be in charge of the extraction and processing of the mineral. In other words, the State would assume the risk of entering a business about which it knows nothing, ignoring the fact that there are companies that know about the subject and manage the risks through their investment portfolios.

Araya affirms that Crucitas “has proven reserves listed in the United States for a million ounces of gold, and there are another million that remained in the registration process.” The text does not indicate the origin of that information. We could assume that it is based, partially, on the Feasibility Report of the Infinito Gold Company (2008), which follows the requirements of Canadian regulations.

That report, which is available on the Internet, speaks of one million ounces of gold as probable reserves; not proven. This means that studies to date cannot guarantee that one million ounces of gold will be obtained at Crucitas. Furthermore, this report does not allow estimating additional reserves. According to Araya, these reserves are in the registration process.

Finally, Crucitas mineral reserves were estimated based on the design of a mine that was declared illegal by the State. Therefore, it cannot be assumed that this is the amount of gold that could be obtained until there is a mine design that has an approved environmental impact assessment.

Obviously, Araya’s article leaves many questions unanswered. Right now we have more uncertainty than gold on our hands.

The encouraging outlook offered by the international gold market requires a serious discussion on the possibility of reactivating industrial metal mining in Costa Rica. This means bringing to the discussion table politicians, lawyers, academics, mining specialists and NGOs specialized in the matter, among other possible parties.

This discussion would make it possible to determine the necessary changes in the Mining Code. In any case, they should ensure that the State receives sufficient income, while ensuring the protection of the environment and people. Furthermore, it is essential that these changes be consistent with the principles and objectives of sustainable development to which our country has adhered.

The discussion should also address the tangled and controversial situation of Crucitas, which has generated a negative image around mining. The presence of the organized crime that administers the Crucitas gold has recently been confirmed. In addition, the claim filed by Infinito Gold before the International Center for Settlement of Disputes between Foreign Investors and the State (ICSID) has not yet been resolved.

In an optimistic scenario, designing a mining project in Crucitas and obtaining the corresponding environmental permits may take about five years. Consequently, it is not possible to think that mining is the solution to our immediate problems. On the other hand, if we do things carefully and responsibly, mining could contribute to the solution of our economic crisis.