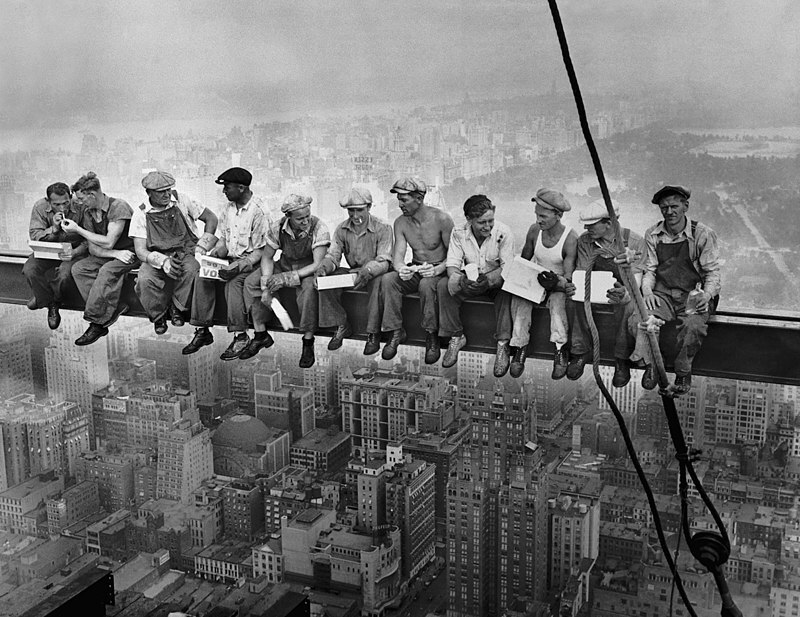 Giancarlo García Álvarez died on September 2, 2021, around 4:30 p.m., while working on an underground pump in the parking lot of the Aliss store, in Zapote, San José. He was 40 years old. According to the paramedics who attended the emergency, García presented symptoms of carbon monoxide poisoning: a silent enemy that can only be detected with equipment colloquially called “gas detector”.

It is very likely that this essential equipment was not in use and that, in addition, the supervision and training requirements for these places were not met. These places are considered high risk and are known as confined spaces, because they only have one entrance and one exit, are not designed for continuous occupancy and could develop hazardous atmospheres

This situation is more common than it seems. “Many more people die because of work than because of wars in the world. This is an unacceptable situation,” recently stated Guy Ryder, president of the International Labor Organization (ILO), during a visit to Mexico. About 3 million people die annually due to occupational diseases and accidents. This is a really disturbing, alarming and even embarrassing fact, which is equivalent to 8,219 deaths per day, 343 per hour and 6 per minute.

At least two ILO conventions deal with the issue of health and safety at work in a general way: the Convention on Occupational Safety and Health (1981) and the Convention on the Promotional Framework for the Workers Safety and Health (2006). The first has a 40% ratification and has not been signed by countries such as Costa Rica, Ecuador and Canada. The second agreement has been ratified by only 29% of the member countries and among its great absences are world powers such as the United States and Switzerland.

On June 10 of this year, a historic event for Occupational Safety and Health took place: a fifth principle dedicated to guaranteeing a safe and healthy work environment was ratified. This means that all members are committed to respecting, promoting and making the improvement of working conditions a reality in order to prevent accidents and reduce the impact of occupational injuries and illnesses from the personal, family and social point of view.

In the session held in Geneva, Switzerland, in June of this year, different participants have expressed the importance of ratifying the fifth principle and taking this important step towards better statistics in the world. Teodoro Lonfertini, Secretary of State for Labor of the Republic of San Marino, said that the COVID-19 pandemic has confirmed the importance of guaranteeing the right to safe working conditions for all.

The global health crisis has shown, not only to organizations but also to states with greater economic power, the fragility of human beings and the relevance of prevention and preparation for disasters or emergencies. Despite the fact that on some occasions a gloomy horizon can be observed in this matter, the promulgation of the fifth principle reduces with great uncertainty about the value and the right to life at work.

Millions of people are exposed daily to deplorable occupational safety and health conditions, mainly in countries with fewer opportunities and lower levels of development. In many cases, these people do not have access to medical care nor insurances. Economic systems play a determining role in this context. The humblest workers, immersed in large wealth-generating environments, are the ones who generally have to pay the highest price. They do it with sweat and, in addition, with blood. This shocking reality must be intervened urgently.

There is still a long way to go to reduce this terrible number of victims. The first steps in this direction have taken place in Europe and some Asian countries, where there is a very important legal and regulatory development. In countries of America such as Canada, the United States, Chile, Colombia, Peru and Costa Rica, efforts have been made over the years to position this variable within the productive activities of organizations.

Occupational safety and health policies are not an extra or an optional issue for employers. It is about the protection of workers, who in exchange for livelihood, give their energies and their knowledge to large, medium and small companies. Businessmen and employers need to exercise real leadership, with human resource as the main priority. After all, the division of production and safety is a mistake that only generates losses. On the other hand, it is up to all of us to encourage, motivate and promote management systems as empowering tools.

The inclusion of the fifth principle represents an achievement of the highest caliber for the benefit of the most vulnerable workers and occupational safety and health as a discipline. It is in our hands that fewer human beings and their families are part of the fatal statistics indicated by the ILO. We owe it to the 60 people who died due to work-related factors, during the 10 minutes we spent reading these lines.