A different sea each time

A different sea each time 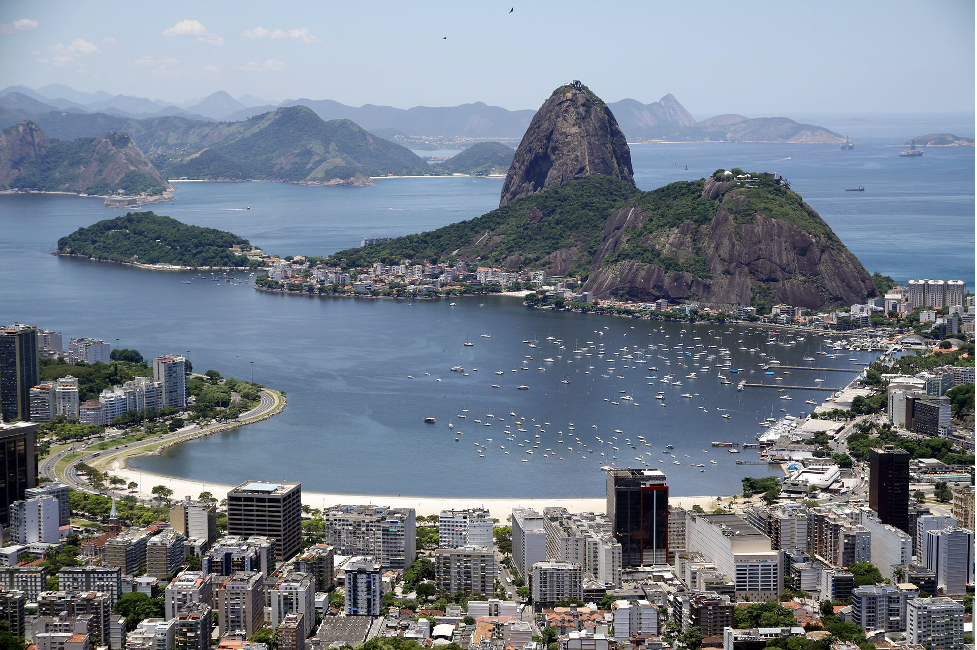 I don’t remember when was the first time I saw the sea. It must have been when I was less than five years old. My parents regularly rented a house in Puntarenas, near the hospital. Then, in the early eighties, my aunt Clara and my uncle Ernesto built a beautiful house on that same beach. For many years we went, religiously, at least two weeks a year. All my cousins came. We spent most of the day playing in the pool, burning ourselves over and over again, while adults consumed all the alcohol in the world. Or at least it seemed so. Those were our holidays.

At that time, my relationship with the sea was one of enormous respect. The hours I spent watching it were surrounded by adult comments about currents, the importance of small waves and not going too deep. Also, when we walked or sunbathed on the beach, my mother’s words carried enormous nostalgia: there were fewer and fewer dolphins, the sea water had darkened, more garbage accumulated on the beach… This situation made me sad. I preferred to cut those moments short and go back to the pool.

Fortunately, my relationship with the sea was to change forever until it reached the depths of an unexpected love. During one of those vacations, the generous Uncle Ernesto rented a yacht to take the cousins ​​and uncles that first reacted to the invite, to Isla Tortuga. We were like 30 people. The sound of the boat against the waves, the change in the color of the sea towards that turquoise blue and the distance from that sad beach, were enough to make me fall in love with that new sea, beautiful, relentless and unexplored.

Only a few minutes had passed, when suddenly a family of hammerhead sharks hit the hull of the ship. Obviously, we all jumped on that side of the boat and nearly capsized. I was scared and delighted because I was inches away from touching the head of mother shark, who was staring at me, welcoming me to that wonderful world. I am convinced that she was the mother of the family. She had to be: that gaze carried hundreds of thousands of years of wisdom. Her head and expression remain among the most vivid memories of my childhood.

A couple of years later I went camping with my aunt Liliana and my cousins ​​at Playa Naranjo, near the Nicaraguan border. I remember there was only one other tent on the other side of the beach. My aunt had literally numbered the gallons of water we were taken, as there was no running water, and we were happy because there would be very little for washing ourselves. Night came and, as usual, came the sunburns. But this time light was not only radiating from us, but also from the sand, in the form of a cold blue light. It also came out of the water. It was a magical, fluorescent vision. Years later I understood that this light was the product of microscopic algae, called phytoplankton, which arise at that location thanks to the currents.

My relationship with the sea blossomed through my geology studies. One of the most beautiful experiences occurred at Playa Conchal, in Guanacaste. In the early 1990s, one of the first major coastal tourism projects was being built there: the Meliá hotel. My university mates and I stayed in a small hotel in Brasilito and crossed, on foot, the beautiful rocky fold that separates both beaches. Our mission was to spend two days measuring all the fractures in that fold: their directions, inclinations, the characteristics of their surfaces. That would allow us, in the end, to know which forces would have managed to fold, deform and transform the rocks in that way.

However, we did not expect such an extraordinary natural setting. From our rock, we saw the blue sea and a beach like we had never seen before: there was no sand, only sea shells of different colors and sizes. I was happy to be so far away from that construction, displaced in time some 300 million years, when those rocks had formed and they had decided that everything else was circumstantial. When human beings were far behind in the waiting list of the universe.

Geology allows the sea to be different each time. The color of the water, the shapes of the coast, the presence of gulfs, points or sand bars, are there for a reason. We owe the color to the water, which absorbs warm light and reflects the cold one. The shapes are the result of the combination of the hardness of the rock, the force of the tides, the presence of sediments carried by the rivers… The beauty of nature is combined with an understanding, or at least a desire for understanding, its genesis.

Rio de Janeiro is, for most, the essence of bright colors and party times. The Pão de Açúcar dome that stands out on its coast is a true delight for geologists and geology lovers. It is a granite rock, which was formed below the earth’s surface and has gradually eroded and acquired rounded and noble shapes. The geologist’s eye is carried away by these soft curves, as soft as those of bathers who, like the dome, are not afraid to show what they carry inside. Unlike the coasts of a young country like Costa Rica, which is the product of earthquakes and active volcanoes, the Brazilian sea soothes and embraces us.

My work has allowed me to travel and recognize that there is no single sea. There are as many seas as those that we are capable of building with our knowledge and imagination. Seas loaded with stories of birth and death of rocks, sediments and all of us around. I have returned to the Gulf of Nicoya hoping to find the mother hammerhead shark so that she can continue teaching me important lessons. Thanks to her, the sea has become my ally, my friend and my protector.