A just and robust law

A just and robust law 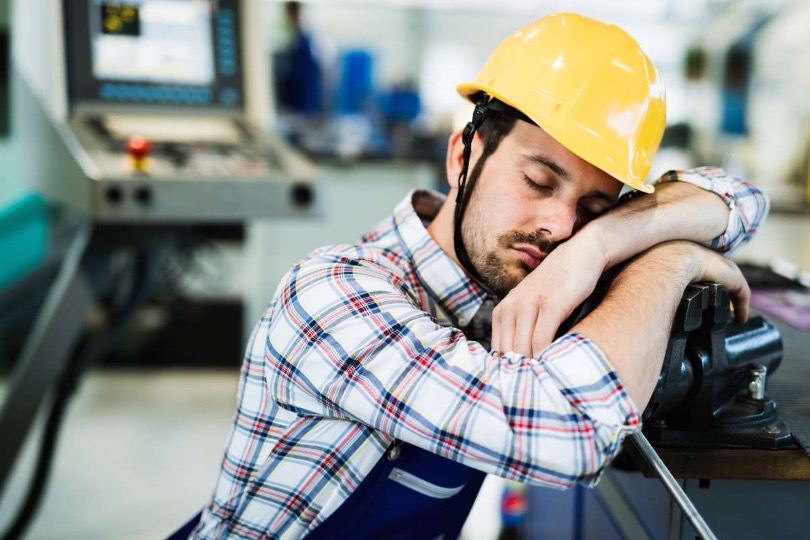 In Costa Rica, the eight-hour work day was regulated in 1943, after the promulgation of the Labor Code. However, almost eighty years later, a bill tries to give rise to compressed working hours; that is, twelve hours of work per day for four days. The promoters of the project indicate that for companies to opt for this type of work, three key elements must be considered: evaluating the danger of the task, informing the National Directorate of Labor Inspection so that it can carry out periodic inspections, and allowing the worker to provide his or her written consent to change the day. However, are these three elements easy to implement in Costa Rica?

In compressed shifts it is very important to consider the danger of work, which is not only related to exposure to physical, chemical or biological agents, but also to other elements such as handling loads and use of equipment that can cause accidents in long shifts, in which fatigue increases and alertness decreases.

The promoters of the law indicate that the compressed working hours may not be applied to dangerous work when a special health risk is identified or when the work involves extraordinary physical effort. However, for this to apply, an occupational health and safety risk assessment process must have been carried out to identify these dangerous tasks. This process, as indicated in the national legislation, must be carried out by those in charge of the Occupational Health Offices (OSO). Unfortunately, these professionals are almost absent in companies.

OSOs are a legal requirement for companies with 50 or more employees, that is, they apply to only 4% of all companies in the country. According to the 2020 Occupational Health Statistics report, only 16% of companies that must have OSOs meet this requirement. Companies that are not required to have an OSO, that is, those with less than 50 workers (96% of companies in Costa Rica) do not have a legal obligation to have their operations evaluated by a professional. Consequently, it is very likely that the categorization of hazardous work to decide whether a compressed working day should be applied is not carried out with the required rigor and experience.

The promoters of the law indicate that the employer that applies the compressed working day must inform the National Directorate of Labor Inspection so that this entity can carry out periodic reviews. However, according to the 2020 Statistical Yearbook of the Ministry of Labor and Social Security, the rate of inspection coverage by workers between 2017 and 2019 varied between 23.6% and 30.1%, that is, inspection is low.

Including new items to be evaluated in the labor inspections without providing more resources to inspect suggests that the inspections will be few or superficial in their evaluations. Given the paltry installed capacity in companies to assess the dangerousness of work, monitoring to determine that those who opt for compressed working hours do so correctly is critical. The outlook is not very encouraging.

On the other hand, as indicated in the law, the employer may not unilaterally change an ordinary day to an extended exceptional one. The worker must express his consent in writing. If he accepts this new workday he will have three months to adapt and if he cannot continue, he can be reinstated in the ordinary day.

What will happen to the workers who are hired from the beginning in compressed days? Will they have the adaptation period? How do we make sure that workers actually have a return to normal working hours if labor inspection is low?

In general, women are still in charge of much of the domestic work and child care, so they tend to accept part-time, night or compressed work shifts to suit their domestic obligations. This situation is aggravated when she is also the head of the household.

The Semanario Universidad indicates that nearly 480,000 families with children are headed by single women. The Red de Cuido (Care Network) provides night care to less than 500 children and maintains the same budget since 2014, so we cannot expect that, by changing to compressed shifts, care centers will extend their hours of care. For a female head of household, it will be more difficult to refuse to change to compressed working hours. As with the pandemic, she will take on more responsibilities that will likely shorten, if not nullify, her time off.

It can also happen that the workers agree to change their day, but that she uses the extra time to take another job. Moonlighting could be one of the conditions that arises in the face of compressed working hours, especially in the face of high inflation, which prevents covering basic needs with a single job.

According to the ILO Guide to establishing balanced working time arrangements, a compressed working day should only be considered if the nature and volume of work so permit and if the shift system is designed to minimize the accumulation of fatigue and exposure to toxic substances. There are many elements that must be evaluated in this bill, considering occupational health.

It is known that the technical criteria issued by the Occupational Health Council reached the Legislative Assembly after some surprise blockages, but further discussion is still lacking. The representation of Occupational Health professionals must express themselves in a situation like this. We’re still on time. It is not about opposing the changes but about ensuring that the law that is being designed, whose application will affect the whole of society, is fair and robust. Not more, not less.