The island that we were

The island that we were 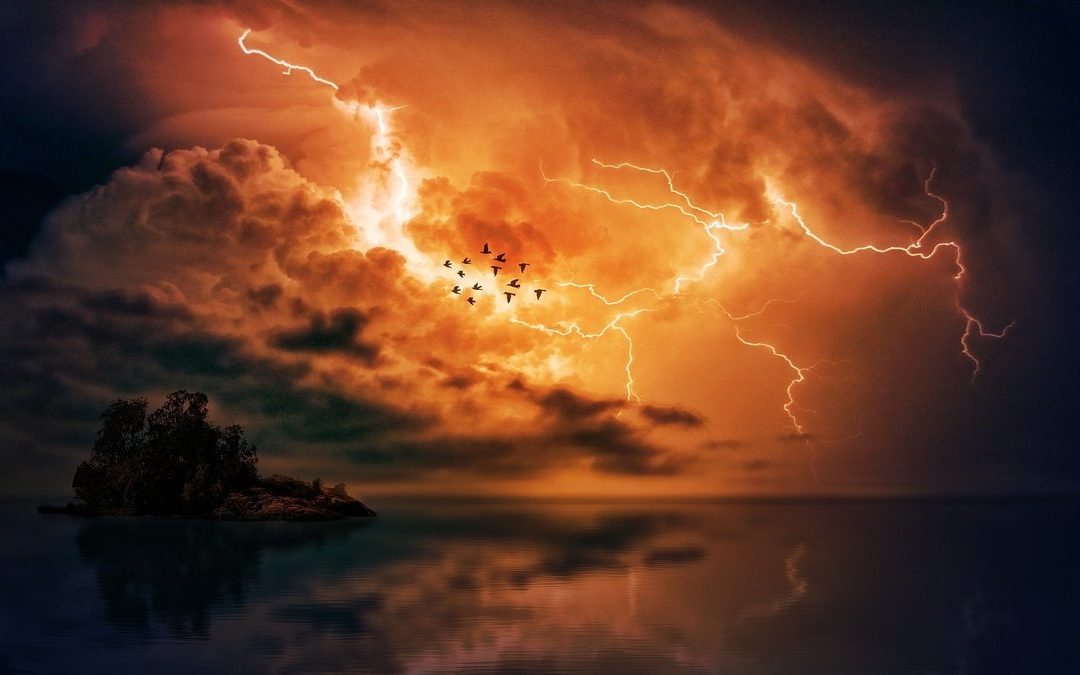 The Central American isthmus was created about three million years ago, when the passage between the Pacific Ocean and the Caribbean Sea was closed, due to the convergence between plates, volcanic activity and the uplift of mountain ranges. Until then we had been an island. Or, as geology tells, a set of islands.

Thanks to this geological history, Costa Rica is today a a prime ecotourism destination, promoted as a paradise of biodiversity, of mighty rivers and extensive beaches. It is true: nature has been splendid with the Costa Ricans and we love that image of a green country.

Perhaps for that reason, some wish that under our land and volcanoes there were no mineral resources. They probably think that the possibility of extracting them would tarnish our pristine name.

In general, mining has been associated with the destruction of the forest, water pollution, and the generation of toxic waste, among other impacts. However, following confirmation that organized crime manages the Crucitas gold trade, it has become clear that this issue needs to be addressed.

Despite the fact that Costa Rica has a mining tradition that dates back to pre-Columbian times, until today we have not talked about mining in sufficient depth. There are several reasons behind that silence.

On the one hand, in 2010, the declaration of illegality of open pit metal mining closed the dialogue. From that moment on, only underground metal mining and artisanal mining are allowed in three country counties, Abangares, Osa and Golfito.

Furthermore, the Crucitas case has prevailed in the media, which has not generated a positive image around mining. Consequently, it is assumed that mining companies that could establish themselves in the country will not know how to adequately manage their environmental impacts.

Finally, the narrow-mindedness of some environmental groups has presented mining as the number one enemy of nature, has on many occasions manipulated the political agenda and has limited the possibilities for dialogue.

The ten years that have elapsed since the declaration of illegality of open pit metal mining have not been used to investigate and learn about the best environmental and social practices that are implemented in other countries. Neither have relations been developed with research centers or specialists in metallic mining in tropical climates, similar to ours. Instead, we have locked ourselves in our insularity.

We are an island.  The Costa Rican writer Isaac Felipe Azofeifa said it half a century ago, in a famous essay entitled, precisely, The island that we are (1970). Don Isaac Felipe refers in this essay to our taste for anarchy and informality and concludes that this is why order, discipline and hierarchy troubles us.

We dislike the order and much more the control. In relation to open pit metal mining, we often claim that we do not know, cannot, and do not have the necessary oversight mechanisms. That is why we think it is better not to go there. Our insularity plays a trick on us.

Globally, mining has a long way to go. This is recognized by the Report of the Foundation for Responsible Mining (2020), which assesses aspects related to the economic, environmental, social and governance policies and practices of the world’s largest mining companies. Therefore, it is essential to have an effective control.

At a national level, this translates into the need to invest in training geologists with industry best practices, generating indicators, and conducting evaluations and inspections.

The money required for the implementation of responsible mining could come from the taxes associated with the exploration and exploitation concessions. In addition, it would be convenient to increase the 2% tax on gross sales currently assigned by the Mining Code and to modernize the fees that involve these activities.

We should also create a geological service, like those that exist in countries like Mexico, Colombia or Argentina. This entity would promote research and access to information on possible mineral deposits and the gold potential of Costa Rica. To date, the Department of Geology and Mines of the Ministry of the Environment has not generated or systematized enough information for this purpose.

This type of information would prevent unfounded figures from being exposed, as does the engineer Rolando Araya, in an article published in the newspaper La Nación on September 1 of this year. In that article, Araya affirms that “according to precise geological studies, we would have about $ 40 billion in gold.” This claim was not supported by any source of information.

A serious approach to mining in Costa Rica is necessary based on open discussion among the different stakeholders. That did not happen in 2010, when open pit metal mining was declared illegal. An approach that is open to the best international practices and that guarantees the necessary resources to do research and generate knowledge.

Until about three million years ago we were an island. Today it is worth remembering that we are no longer.