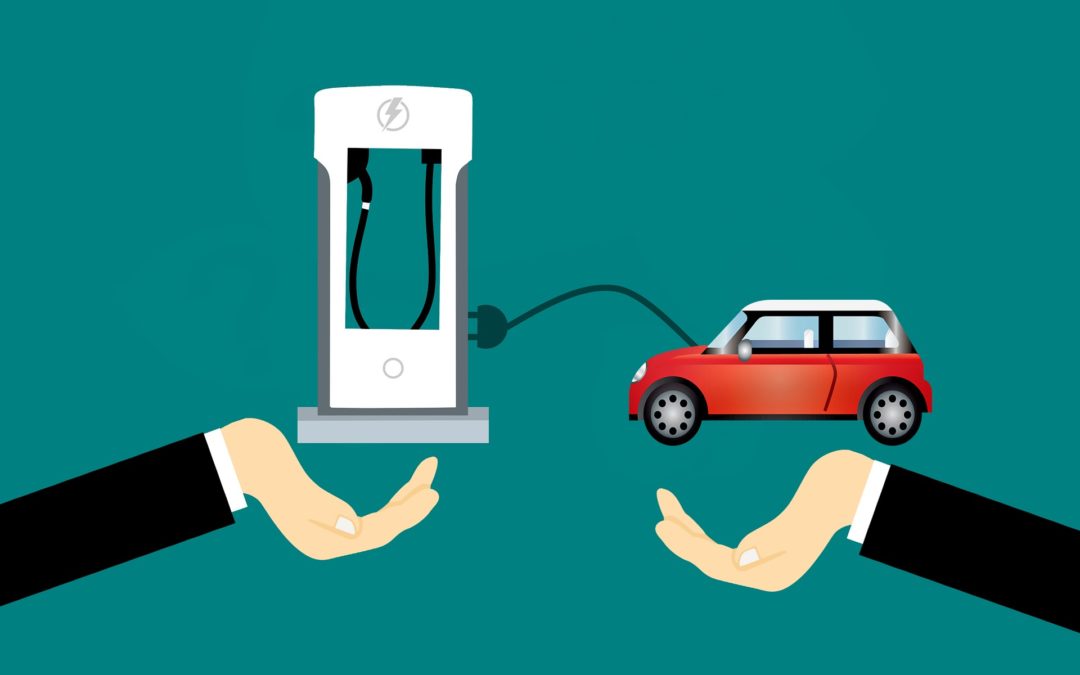 It is no secret that fossil fuels, such as gasoline and diesel, contribute to growing global warming. With the purpose of reducing this problem, in Costa Rica a law was passed that, among other benefits, exempts electric vehicles from paying taxes, so that they are more accessible to citizens.

According to the official communication of the Government of Costa Rica, during 2018 the generation of energy from renewable sources exceeded 98% of the total energy generated in the country. Given that the idea of driving an electric vehicle in this country seems “clean and green,” I decided to replace my current vehicle with an electric vehicle and investigate the best option I could buy.

There were many articles and news that supported this technology; however, one article made me wonder, is the ‘ environmental impact of electrical vehicles really less than those of combustion?

The dilemma was born when the article highlighted that the batteries that drive electric vehicles contain large amounts of metals, such as cadmium, nickel and lithium that are obtained through mining. Consequently, electric vehicles cannot be separated from the impacts produced by this activity: soil degradation, loss of natural habitats and global warming, among others.

As this was an international article  and not about a country whose electricity comes from renewable sources, I wanted to analyze a little more before making a decision.

As the biggest impact of the electric vehicle is its battery, from day zero, even without consuming electricity, it will already have a significant emissions load. If we compare it with combustion vehicles, which begin to generate emissions as they use fossil fuels, our first conclusion is that it will take time to match the emissions generated by both vehicles. In other words, in the race to generate fewer emissions, my current vehicle takes the lead.

However, in this analysis, it is also necessary to consider whether congested areas should be frequently crossed. Combustion vehicles are less efficient in situations with heavy traffic, since they use a lot of fuel when they do not move, while electric vehicles do not consume anything if they are completely stopped.

According to the above, if I had to drive through areas with heavy traffic every day, my combustion vehicle would probably quickly reach the emissions due to the manufacture of the electric vehicle’s battery. But as my usual routes involve very short trips, in areas with little traffic, the balance between the emissions of both vehicles would be reached slowly.

Another aspect to take into account is the type of vehicle that you currently have. Here it is important to remember that public transport will always be less polluting than private transport, but if you already have a vehicle, the impact will change depending on the amount and type of fuel you use.

Obviously, the vehicles of more than 20 years, of great engines driven with gasoline, are the ones that generate greater emissions. Consequently, if your vehicle has these characteristics, it is very likely that electrical technology will become the less polluting option. However, the type of electric vehicle that is acquired also influences, since there are some with more efficient batteries than others.

Considering that I have a vehicle that is less than five years old, with a 1200cc engine, even if it is gasoline, the environmental impact  generated is relatively small.

In summary, the electric vehicle of my dreams will need at least nine years to produce fewer emissions than my current vehicle. The batteries have a useful life of around 10 years, so if you use it until the end of its useful life, you could say that the electric vehicle would have a slightly lower environmental impact than the combustion.

After this analysis, considering that I have a relatively new vehicle with a small engine, which does not travel long distances or with a lot of traffic, it does not seem reasonable to change my combustion vehicle.

Before acquiring an electric vehicle it is necessary to analyze in detail our situation. After all, the option to change our combustion vehicle might be less green than we think.