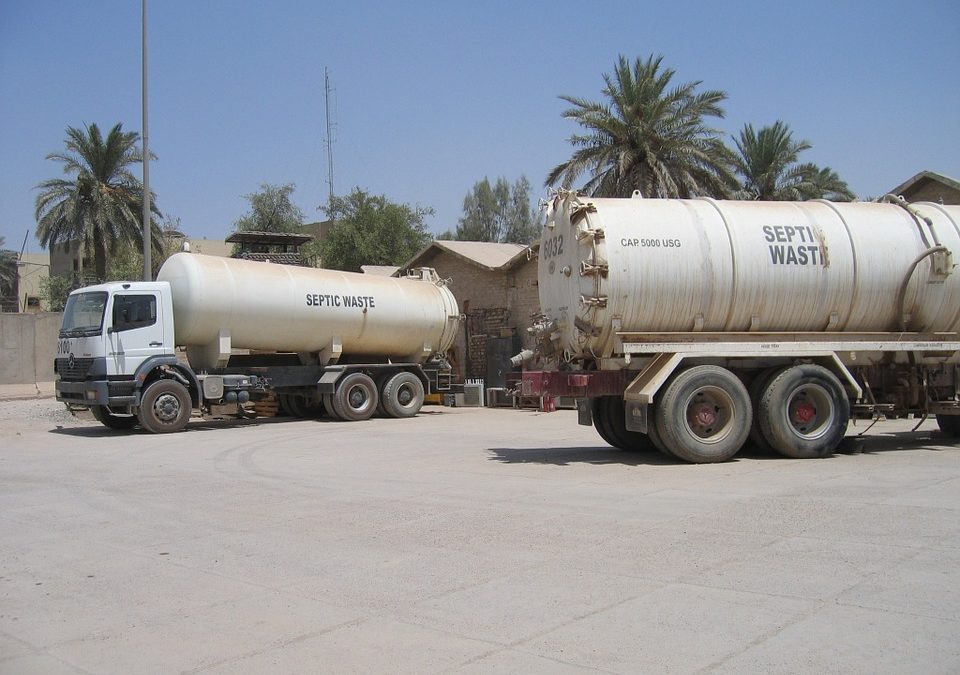 The 17th-century French scientist and writer Blaise Pascal once said that one of the main diseases of men is its restless curiosity to know that they cannot know. Despite this phrase describes correctly the human curiosity in some areas such as academics or science, there are other more common aspects that do not seem to wake up our curiosity.

How many cockroaches are in my house? From which cow does my hamburger come from? Or with how many mites will I be sleeping tonight? These are some of the questions that do not match with Pascal’s phrase. On the contrary, many of us want to ignore the truth behind each one of these questions, even if we suspect the answer.

One of these questions might come up during one of the many times we go to the bathroom. Thankfully, John Harrington created in 1597 a marvellous invention called “toilet” letting us forget the matter with one flush.

Knowing what happens to wastewater after flushing it is one of those things we do not really want to know. This was the case in Costa Rica at least until 2014, when the Costa Rican institution in charge of aqueduct and sewerage (AyA) noticed that only 4.2% of the population had their wastewater properly treated through sewerage.  For this reason, AyA started a project to extend this service.

According to the most recent Costa Rican Report on the State of Nation , with this project an increase of the sewerage service was accomplished to reach a 14.4% of the population, which is still a very low percentage and creates another awkward question: What happens to the wastewater of the rest of the population?

According to the Nation’s state report, the 74.5% of the population has installed septic tanks as a measure given the lack of sewerage treatment. Septic tanks are systems that treat the wastewater from dwellings through biological degradation and filtering to finally infiltrate the wastewater in the soil and let it reintroduce the water to its natural cycle.

Septic tanks are technically a good solution as they function correctly if installed on areas with not to shallow aquifers, which it might be said that is a general condition of the Metropolitan Area.

Nevertheless, septic tanks have a particularity on their function that causes a problem. The biological treatment generates an organic matter known as “septic sludge”. The sludge tends to accumulate inside the tank, which has to be cleaned over time in order to keep functioning correctly.

The 75.4% of the population already know the process: you call a guy that comes with a tanker truck. He cleans the septic tank passing the wastewater to his truck with a pump and leaves with it.

It is at this point that the septic tanks have their main problem. Normally, there is no certainty of what happens to the sludge after the tanker truck takes it. And this is how calling the guy to clean your septic tank becomes the same as just flushing the toilet, which is a measure that takes the waste out of our sight: out of sight, out of mind.

What really happens next, is that some companies in charge of cleaning septic tanks discharge the sludge on rivers, yards and even the street ditches. That is the end of our smelly truth.

The Costa Rican Ministry of Health website shows the list of companies authorized to transport wastewater (www.ministeriodesalud.go.cr/index.php/informacion/aguas-residuales). This list contains only five companies, of which three are not inside the Metropolitan Area. The fact that here are only two authorized companies to clean the high amount of septic tanks on the Metropolitan Area (and the fact that this register has not been updated since 2016) shows the lack of control that the Health and Sanitation Authority has over this practice.

Having good control measures over the companies that clean septic tanks and transport septic sludge is a matter of public health because as things are done now, a house that cleans its septic tank without certifying that the sludge is going to be treated correctly has no difference than a house flushing its toilet directly to the river.

Pascal built his metaphor in which he described the human curiosity as a disease for knowing what they cannot know. But, on regard to wastewater, it is our lack of curiosity what might become a disease. And not a metaphorical one.