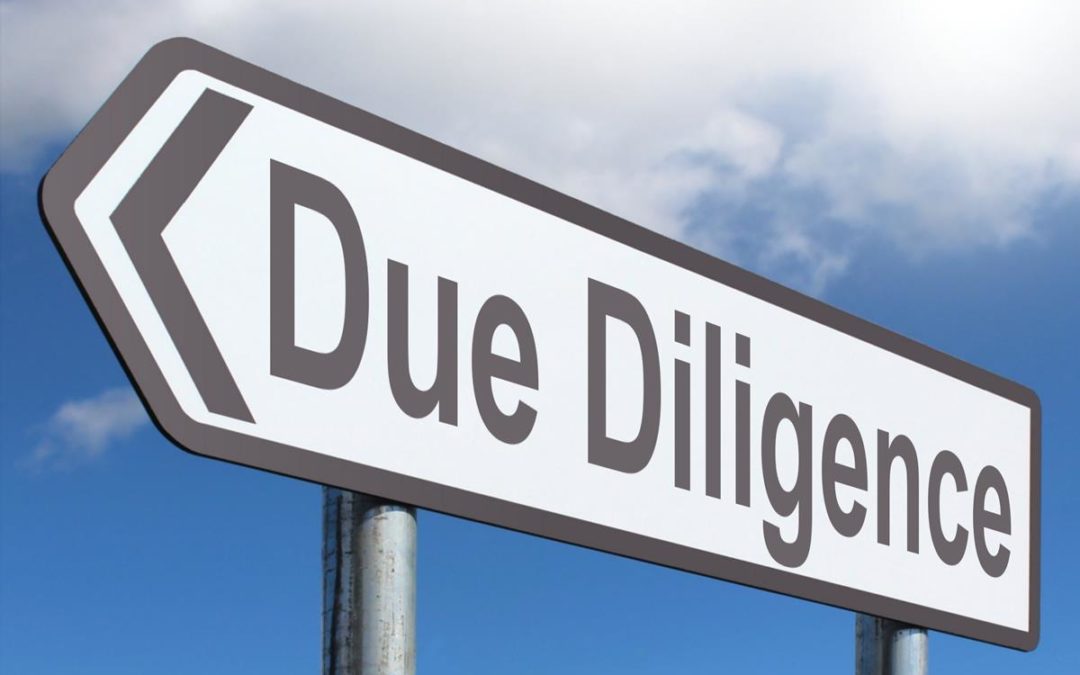 Esteban, a businessman that is used to manage popular bars, has just bought his first gas station. It is a very old gas station, which has been in the same place for several decades, even before some of us were born. Esteban was then in need of remodeling it and for this he had to apply for a loan.

During his first week of operation, while still filling out the paper work for the loan, Esteban received a visit from the Ministry of Environment and Energy (“MINAE” for its acronym in Spanish). Government officials told him that they had to take water samples from the wells to verify that his gas station was not contaminated. For his misfortune, government officials found high amounts of hydrocarbons outside the storage tanks.

MINAE officials told him that he should conduct further studies to determine the impact and extent of leaks. Esteban had to use all the loan’s money, and more, to pay for the studies and the subsequent remediation.

Like many businessmen, who did not conduct a preliminary study of the sites they wanted to acquire, Esteban had to pay large amounts of money to remedy a pollution he did not cause.

These preliminary studies, which experts call Due Diligence, can be applied both in the purchase and sale of a site. Due Diligence is a process that typically consists of three phases: a qualitative study, a quantitative study, and remediation. Each phase depends on the previous one, so it is not always necessary to perform all of them.

Qualitative analysis, also called Phase I, requires an experts’ exhaustive site visit, in addition to information, photographs and historical data review. In this phase, the consultants are dedicated to finding possible existing or historical sources that could cause contamination in the soil or in the groundwater.

As this phase is qualitative, it is very important that whoever carries it out has prior knowledge of how to conduct the studies and the type of industry to be evaluated. At this stage, it is not possible to ensure whether or not there is contamination, but you can determine the places that may have been affected.

If experts have detected possible sources of contamination, it will be necessary to continue with the quantitative phase. In this phase, through the drilling of groundwater wells and soil borings, soil and groundwater samples are taken to analyze them and determine if there are concentrations of contaminants. The location, quantity and depth of these wells will be directly related to the findings of the first phase.

Finally, if significant concentrations of contaminants are detected in the second phase, either in the soil or in the groundwater, it will be necessary to carry out the remediation phase. This phase will depend on the type and quantity of contaminants found, as well as the type of soil impacted or the use of groundwater. The most widely used remediation technique in Costa Rica is bioremediation; however, it cannot always be used due to the type of soil or contaminant.

The next time you need to buy or sell a land, remember to carry out a Due Diligence with a team of professionals who have extensive experience in the domain. Avoid repeating Esteban’s story.