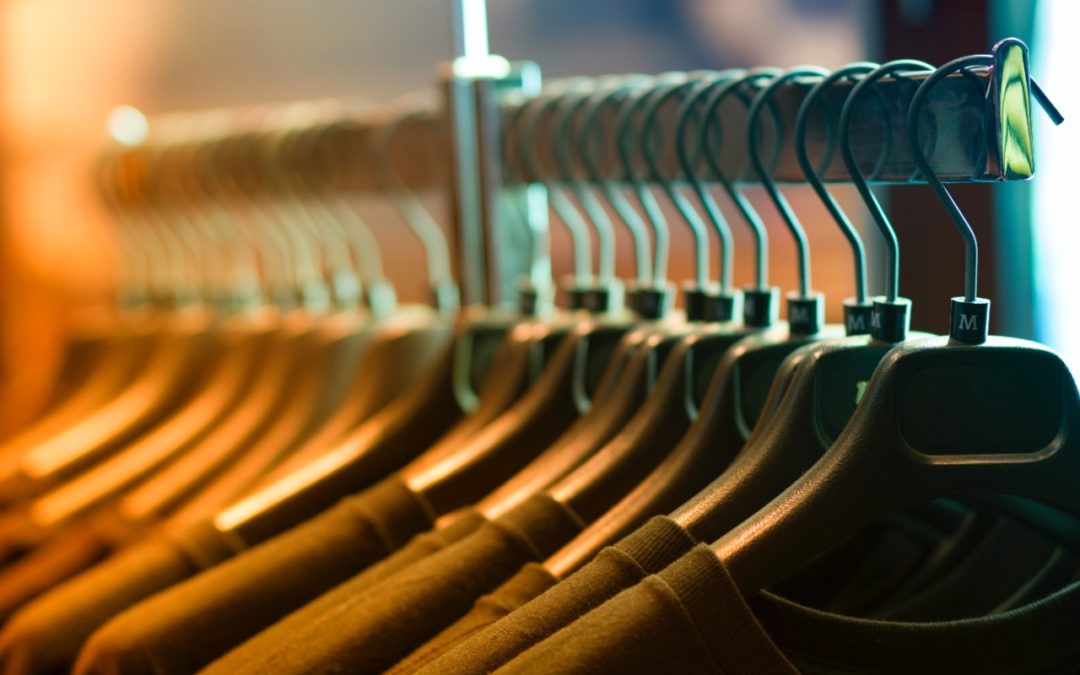 Have you ever thought about the distance that shirt that Santa brought you has traveled to reach your closet? If the label indicates that it was manufactured in China, that does not mean that the distance is the one that separates you from that country. It is possible that the fabric, thread and buttons come from different places and that, before arriving at the store where you purchased it – or arriving at the North Pole – it went through one or more distribution centers.  Estimates from the UK indicate that, on average, a t-shirt purchased in that country has traveled 63,000 kilometers from its place of manufacture. This is equivalent to going around our planet one and a half times. Tremendous trip for a t-shirt.

Global trade depends on supply chains, involving suppliers of goods or services, which are generally far from each other. Many of the people who work with these suppliers have poor working conditions, no paid vacations and are often exposed to unacceptable risks.  On the other hand, the transportation of products generates carbon emissions and therefore contributes to global warming. In addition, other environmental impacts could occur throughout this supply chain, such as deforestation, degradation of water sources or spills of hazardous chemicals, among many others.

Our globalized supply system is a marvel of human ingenuity and logistics.  However, its environmental and social impacts are invisible, hidden or often significantly underestimated.  In everyday life we don’t think about this. We just go to the supermarket and the store and, as if by magic, we have everything we need.  But it is not magic, it is a reality, which has recently led  the European Union to act through guidelines that promote fairer supply chains, both for the environment and for the people involved.

In recent years there has been great progress in enacting legislation that obliges European importers to carry out environmental and social due diligence of their suppliers. This text will focus on legislation enacted in 2021 by the German government, called the Supply Chain Business Due Diligence Act. However,  similar legislation exists in France, the United Kingdom  and the Netherlands,  as well as a European bill focused on this issue and another that aims to prevent imports from countries that contribute to deforestation.  The government of Costa Rica has taken a significant interest in this project.  In other words, things are changing rapidly and positively.

This German law on corporate due diligence in supply chains, which came into force in January this year, places the responsibility on German companies that have operations in that country with more than 3000 employees, to ensure that their suppliers are doing things right in relation to human rights and the application of certain environmental standards. In turn, direct suppliers must extend these obligations to their suppliers throughout the supply chain. That is the  goal: to improve the working and environmental conditions of all involved.

In general terms, the standards that this new German law applies to suppliers are included in Costa Rican legislation. For example, the prohibition of child labour, employment discrimination, illegal work, the use of certain prohibited chemicals, the illegal disposal or export of hazardous waste and water pollution.  Why then should we care about this, if national legislation lays down obligations that align with these requirements?

There are several reasons.  On the one hand, having legislation does not necessarily mean that it is complied with.  Most exporting companies are required to obtain certifications that, in principle, ensure compliance with local regulations. However, the quality of the reviews varies and sometimes there are gaps in those processes. On the other hand, companies that do not export rarely receive inspections by the authorities. Thus, both direct and indirect suppliers of these German importing companies could be failing to comply with their legal requirements.

In addition, some requirements are not covered by national legislation.  For example, to identify the negative impacts of your operation on human rights and the environment, and implement the necessary measures to mitigate or remedy those impacts.  To establish a grievance mechanism to that all providers can access. To be informed about the environmental and social performance of their suppliers. To define clear, precise and relevant performance indicators. To ensure occupational health control measures that focus on eliminating the hazard and not on the provision of personal protective equipment.

Finally, local companies will start receiving requests – if this has not already happened – from German companies to provide them with information. Therefore, it will be necessary to organise and systematise. However, there is no clarity on how german companies will support this process, especially in relation to supplier management and management formalisation, and how they will provide resources to address potential gaps. In any case, German law indicates that reasonable time must be defined to solve the gaps, unless it is an imminent issue, which must be solved in the short term.

Several European countries have supply chain due diligence laws that demand good environmental and human rights practices. It is expected that, in a couple of years, the other countries of the European Union will have developed their own laws. This could mean, if we are optimistic, that trade has become the trigger to bring us closer to a fairer world.

For a long time, governments in developing countries have not had sufficient resources to monitor companies in terms of compliance with environmental and social regulations. Today, this indirect mechanism, through supply chains, means that all those involved in trade must assume their responsibility in relation to human rights and the environment.

The path we have begun suggests that, gradually, the working conditions of those involved in the manufacture of a shirt, a cell phone, and what we buy every day will improve, without even imagining the complexity of their production and distribution processes. Hopefully so.