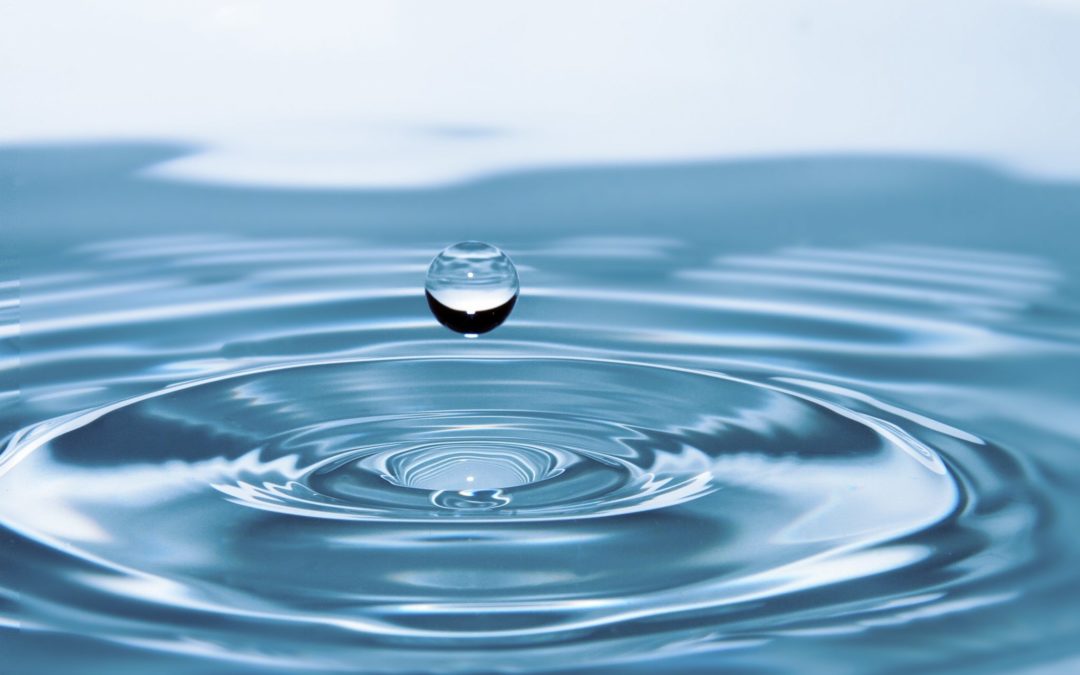 If it were possible to add up the amount of water in rivers, lakes, aquifers and reservoirs of Costa Rica, each habitant would have a total of 24,873 m3 of water per year. That amount corresponds to an approximate 67 m3 of water per day for each person. This figure becomes more interesting when compared with the figure of the World Health Organization on the amount of water that a person needs per day to meet their consumption and hygiene needs, which corresponds to 100 liters of water. On the other hand, it is delicate to mention these data, which could wrongly give the impression that we can use water without measure. On the contrary, these statistics aim to show the water wealth that exists in the country, which we also rarely consider.

In addition to the direct consumption of water in activities such as these, in which the resource is seen and used in a more tangible context, there is indirect consumption, which is called virtual water. This concept refers to the “hidden water” found in products, services and processes that people consume every day, and attempts to expose the total sum of water that was consumed along the value chain. The term was coined by Dr. Tony Allan, who identified that in North African and Middle Eastern countries people were able to meet their food needs, thanks to the importation of products from countries without water scarcity.

To better explain the concept, we could use pasta as an example. To obtain this product water was required at different stages of production. It was initially needed to cultivate and irrigate the wheat, also to produce the fuel of the machinery that was used in the crops and later in the vehicles for transport. It could also have been used to create the electricity that was required in processing plants to convert wheat into flour and then into pasta. This whole process implies that one kilo of pasta requires an approximate consumption of 1,849 liters of water. In addition to the previous processes, we could reflect on the water consumed by people involved in the production of pasta.

If we go back to the pasta example, the exact water footprint will depend on where it is produced. For example, a pasta made with wheat from Italy has an average footprint of 1410 liters/kg, while the footprint of pasta made with wheat from France would be 590 liters/kg. However, using the average of 1,849 liters/kg, it could be said that 70% corresponds to the green water footprint, 19% to the blue and 11% to the gray. These data and concepts demonstrate the consumption patterns of water resources on scales ranging from individual to planetary.

Beyond concepts and data, the important thing is to understand that we use this water resource for many activities in everyday tangible and intangible ways. Very rarely we stop to think about the simple fact of filling a glass with drinking water or washing our hands with clean water, especially in a country where most have the privilege of opening the tap and having drinking water at a very low cost. It is not common to think about the water needed to make the clothes we are wearing or the possible 125 liters of water used in Chile or Argentina to taste a juicy imported red apple.

Water is present in all areas of our life and it would be easy to think that it should be so, considering that we inhabit the so-called “Blue Planet”. That name is due to the fact that the surface of the planet Earth is 70% water, but more than 99% is not used by humans and other living beings, since only about 0.3% of fresh water is found in the surface water of lakes, rivers and swamps. In addition to being a small percentage, about 84% of freshwater species populations have diminished since 1970, more than half of the world’s wetlands have disappeared, it is estimated that 80% of global wastewater is not adequately treated, only 17% of the world’s rivers flow freely and are located in protected areas, among many other bleak data.

We may not see the water flows that flow daily through our planet, we may not pay enough attention to the water that flows as we brush our teeth, we ignore the name of the river or the stream near our house and we have never wondered about the fate of the wastewater we produce. However, time is running out. According to data from the international initiative The World Counts, we have approximately 17 years until the Earth’s fresh water runs out. Perhaps it is a good time to make visible the role water plays in our lives. It is time to act.