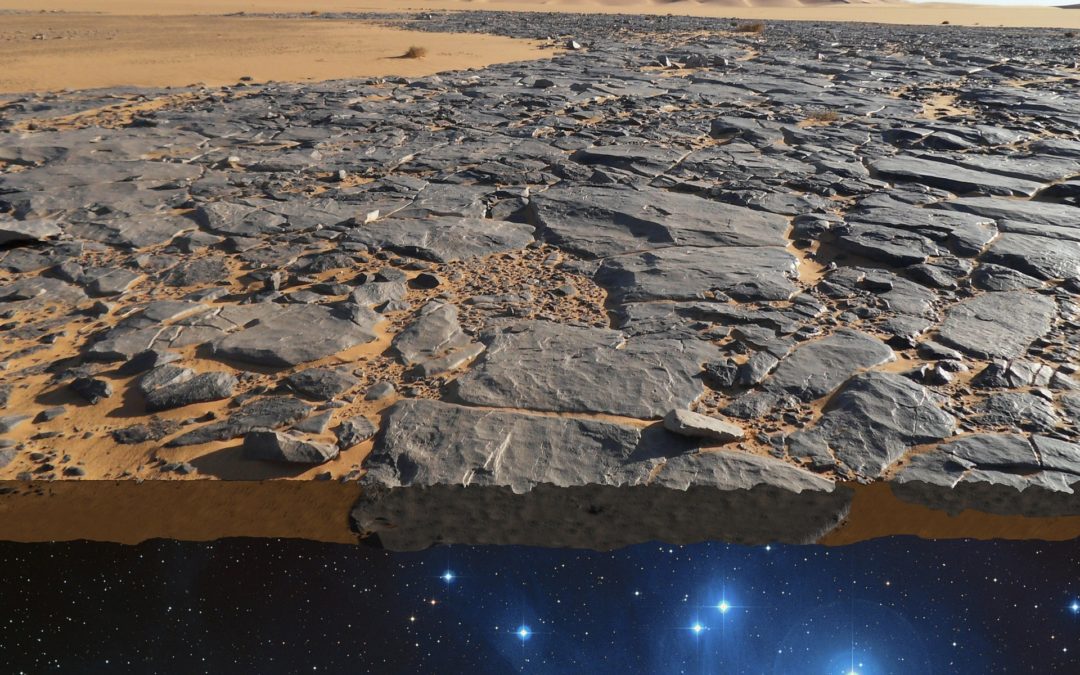 Imagine for a moment that we know absolutely nothing of the Universe and we see how the Sun, the Moon and the stars move in the sky. I am sure many of us would come to the conclusion that these bodies revolve around us.

You have to do the exercise to understand the genius of Nicolaus Copernicus to notice, in the sixteenth century, that these movements are apparent, and understand that our planet is not really at the center of everything. It was in 1543 that the heliocentric theory of Copernicus was published posthumously, which had later contributions from scientists such as Galileo and Kepler, until Focault, in 1851, provided the last proof that forced us to accept our defeat before the Sun.

So what would Copernicus think if he heard us argue that the Earth is flat? Allow me to clarify at this point that I do not refer to the humanity of ancient Europe since, unlike what many believe, the idea of ​​a Flat Earth was not the most accepted in the time of Columbus. Even Ptolemy, who posited Earth as the center of the Universe, did so from the second century, illustrating the planet in a spherical way.

No. Terraplanism is the work of the modern human being. The belief that the Spanish colonizers feared falling from an edge if they sailed beyond what was accepted is an idea that emerged in the twentieth century, and those who really believe that this danger is latent, live with us in the XXI century.

Although it is hard to believe, a part of the society that today is known as flat-earthers, preaches and spreads this idea, and is growing day by day. How is it possible that something that took several of the best scientists in history 300 years to build, is losing credibility in our society so fast?

This same question is addressed in the Netflix documentary “Behind the curve”, which focuses on a US organization called the International Flat Earth Society. The documentary shows us how social networks play an important role in this phenomenon, and have collaborated to spread the idea faster than we would like. However, it is not the responsibility of Facebook or Twitter to educate people. Is it not the responsibility of scientists and professionals whose training is based on science?

When analyzing the old and current scenarios, we see that Copernicus and company were able to forge something that we are not being able to maintain. I am not questioning the scientific capacity of the current professionals. The scientific discoveries and technological advances are greater nowadays, but even so, it seems that this knowledge does not sink into the general community. This shows a lack of interest or inability of current scientists to share knowledge in a clear and accessible way to the rest of the people.

This becomes even more evident when we see how the Flat-earthers have become the laughingstock of the scientific community. This goes against all logic: who has not been trained in the subject has the right to have an erroneous concept, and it is the duty of whoever has training to provide it.

An equivalent to Flat-earthers in Costa Rica are the “theoreticians that when it’s hot the earth shakes”. This belief is very common in our country, and unfortunately, it is just as common to see comments from colleagues who make it very clear to these people that they are saying something silly, but they do not clarify whether the heat produces earthquakes or not (just in case, I clarify that it does not).

But should we be alarmed because a few people want to believe this? What harm can a few hundred people do ignoring a scientific fact? Well, ask one of the world’s biggest economic powers, whose main leader believes that global warming is not real.

With Flat-earthers, maybe it is not yet time to be alarmed. But this fact shows a loss of credibility in the scientific community, and invites reflection on what role the scientist himself has played in this. Let’s see language as an example, an aspect in which today’s scientist fails a lot. The discoveries today are amazing. However, these are presented in reports with technical jargon that do not invite us to go beyond the first paragraph, making it impossible for non-experts to appreciate its importance, and all because we still write as if the report were to be read and marked by a teacher, or we talk as if we were going to submit a thesis.

As a society we should be proud of our scientists and their achievements. But it does not hurt to take a look at the past and learn from our former colleagues, not only their theories and their formulas, but also their commitment. Since without a doubt, and responding to the initial question, I believe that Copernicus would be disillusioned, not of the terraplanistas, but of those of us who had to instruct them.