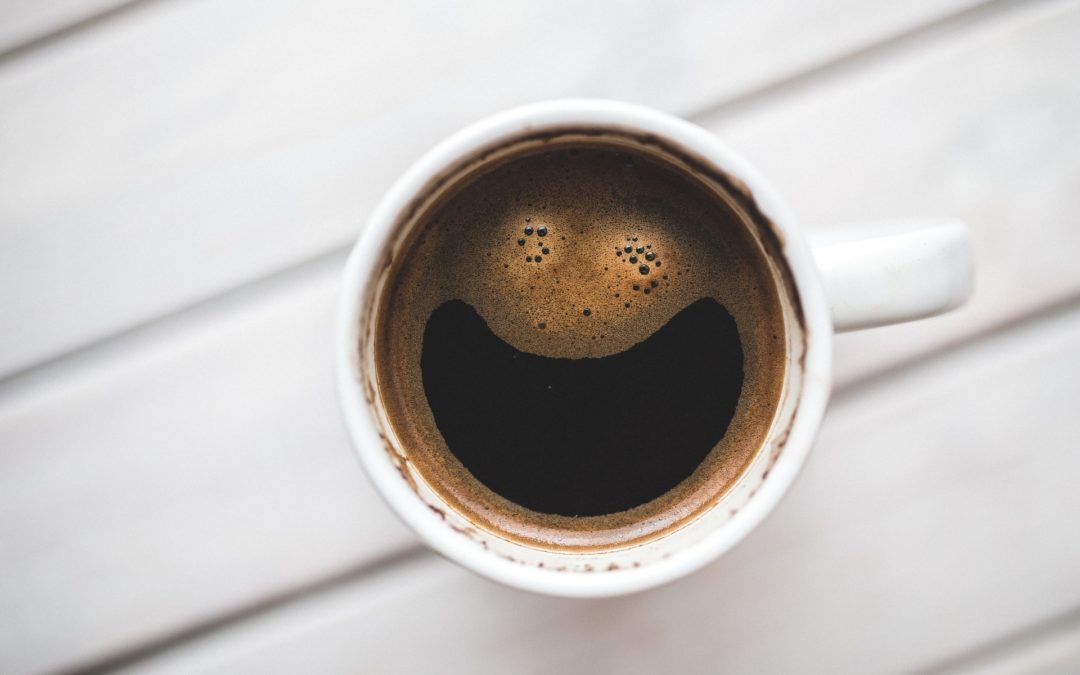 There is nothing more difficult for an environmentalist than communicating the problems related to the development of a product that has acquired the connotation of irreplaceable and even necessary for life. This is precisely the case of coffee production, which despite having more than five centuries of existence, it is not until recent years that the environmental problems that its production entail have been openly revealed. Particularly regarding the use and pollution of water.

Coffee is one of the most important commercial products in the world and is consumed daily by more than a third of the world’s population. However, only 50% of the fruit is useful for making the drink. The rest is waste.

There are basically two routes to separate the layers that cover the green coffee bean [1]. The dry and wet route.

The dry route is the oldest. It consists of spreading the freshly harvested coffee fruit in the sun, in concrete or brick patios. As time passes, the outer layers of the coffee are dried and the parchment coffee is obtained [2]. The problem with this method is that it takes at least four weeks (depending on weather conditions) before the cherries dry to the optimum point to be shelled and toasted. This makes the dry route method unfeasible when working in large-scale production.

On the other hand, the wet route consists of mechanically removing the exocarp [3] and fermenting the fruit to eliminate the mucilage [4]. In general, this solves the problem of excessive processing time in the dry route, since fermentation consists of a process that lasts less than 48 hours, so that a greater amount of fruit can be processed in a minimum time. However, both the elimination of the exocarp and the fermentation of the fruit inevitably require water, to a greater or lesser extent, which generates a need for consumption of clean water and an inevitable generation of wastewater contaminated with the waste coming from this process.

The pollution problem is exacerbated when the wastewater generated is discharged directly to a nearby river, without receiving treatment. In the past this practice was so accepted that the personnel from the coffee mill warned neighbors in nearby areas that they were “washing coffee” so that the river water would not be used. The alert was based on the nauseating smell that the river gave off; an odor produced by the fermentation process used, that reminds of a sewer smell. In other words, there is practically no possibility that some form of life, more than bacteria and protozoa, can use the river when its waters have been contaminated with liquid waste from the coffee process.

Nowadays, there are several techniques to achieve a more controlled management of coffee mills and thus reduce pollution. For example, it is recommended that wet mills adopt measures such as: recirculation of water from the process, control of water flows consumed, use of equipment with high efficiency that use very little water to eliminate the exocarp and substitution of the fermentation process by mechanic demucilaged.

In addition, it is known that wastewater should be treated, as far as possible, according to the following steps: removal of coarse solids, homogenization of effluents, pH regulation, anaerobic biological treatment with biogas production, aerobic treatment (in reactors or lagoons) and disinfection.

Although there are companies that are dedicated to the design of equipment and treatment processes that aim to reduce wastewater contamination of coffee mills, in Central America most coffee mills make excessive use of water and continue to pour it without treatment to rivers, due to negligence, disinterest, or lack of enforcement. We know that coffee is not irreplaceable nor necessary for life, but water …

[1]  “what is useful” or that which is roasted and ground to consume, [2] green coffee bean that still has a thin outer layer known as parchment. The parchment can only be removed manually or mechanically, [3] External covering that surrounds the fruit, [4] Coverage surrounding the parchment coffee