Who pays for fires

Who pays for fires 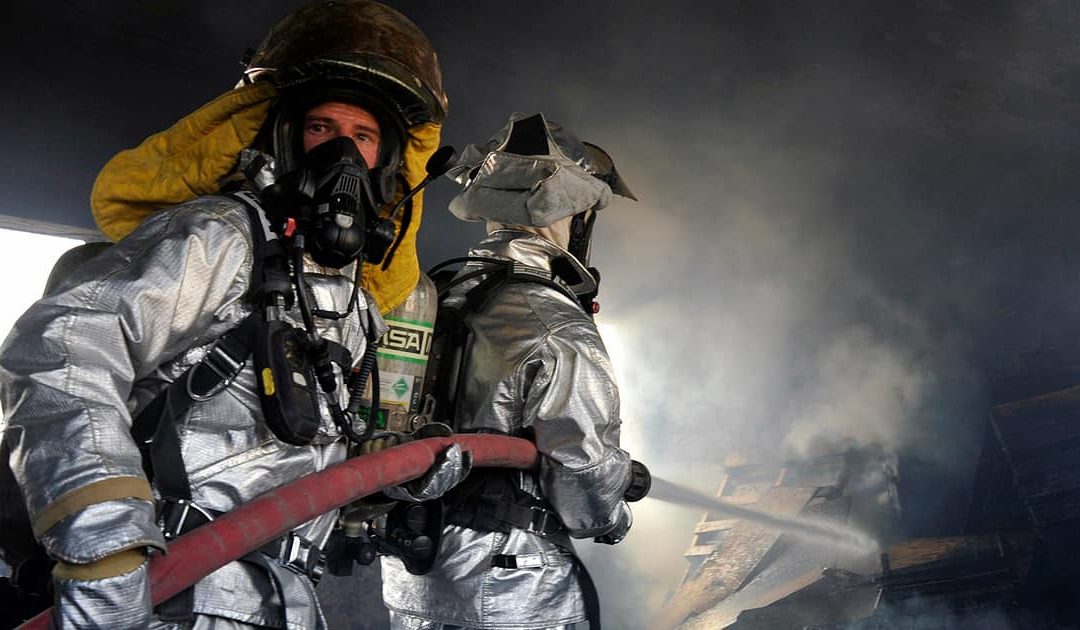 On May 2, 20,000 m2 of wood and cardboard were set on fire in the yards of Empaques Santa Ana, located in El Coyol de Alajuela. This caused the largest fire in the last decade in Costa Rica. Extinguishing the fire required five days of work by 450 firefighters, 17 specialized service units and the use of more than 20 million liters of water. These public resources cannot be recovered.

The Fire Department is responsible for extinguishing and preventing fires in Costa Rica. Since its creation, it was established that it must comply with the principle of equal care for the entire population of the country and that it may be supplied, free of charge, from aqueducts and public or private water sources for the attention of emergencies.

In the case of the Empaques Santa Ana fire, the estimated cost of the water used exceeds $ 70,000, in an area where this resource defines important investments for the country. Since 2016, the then mayor of Alajuela, Roberto Thompson, commented that some industries refuse to establish and expand in the El Coyol area due to difficult access to water. However, it is impossible to request compensation for the resources invested in a situation like the one described above. What if the fire is found to be arson? Could a criminal charge be requested?

How are fires investigated in Costa Rica? Fire investigations are carried out by the Fire Prevention and Investigation Unit of the Fire Department. These investigations are carried out in all those cases in which there was a complaint, if the impacted area is greater than 100 m2, if there is a policy with fire coverage and if the affected area is greater than 25%. Or, if there is national interest: for example, when the fire affects a historic building.

In Costa Rica, Firefighters have adopted as a methodological instrument the Guide for Fire and Explosion Investigations of the National Fire Protection Association (NFPA). This global reference guide is based on the scientific method and classifies fires into three possible scenarios: accidental, caused, or indeterminate.

In the event that it is suspected from the beginning of the investigation that an event was provoked, the Judicial Investigation Agency (OIJ) participates. Otherwise, after the result, the OIJ investigates the possible initiators. In that case, it is possible to open a criminal action.

For those events classified as indeterminate, in case of having a policy, the owner and the insurance company are responsible for defining the actions to be taken, based on previous evidence.

In the case of insurers, it will have great weight for the payment of compensation to demonstrate that adequate controls had been implemented for the prevention and attention of fires, for example, the use of fixed fire systems or the implementation of a fire brigade. These controls are verified through the results of the inspections or reviews that were made before the fire in the affected location.

In all the above cases, a criminal action is opened to claim for the impacted assets and not for the resources invested in emergency response.

What can be charged

So where do the necessary resources come from to maintain an institution like the Fire Department? They come from five sources: the contribution of 4% of the premiums of all insurance policies sold in the country; of donations; a supplementary contribution from the National Insurance Institute, if there is a need; charging for special services, for example, approval of plans or risk assessment; and compensations.

However, compensation apply only when emergency response was carried out for the leak or spill of hazardous materials caused by intent, fault or negligence of the owner, the carrier or the person responsible for the storage. According to legislation whoever is responsible for the expenses incurred for responding to these emergencies will be charged, even if the action had not been requested by the responsible persons and it had been acted for the protection of the community or its citizens.

The difference between charging for an emergency service that involves the leak or spill of hazardous materials and not for fire response is that the hazardous material is a product with a material value that required economic capital for its acquisition. Therefore, the responsibility of the owner is appealed to in the correct handling, storage, transport and final disposal of this material.

Because public resources are used for a private purpose, it is regrettable that this principle is not used in the attention of fires when it is confirmed that there was intent, fault or negligence on the part of those responsible for the operation.

It is time to demand greater commitment. If responsible institutions start paying for their fires may be a measure that encourages them to avoid situations like the one that happened in Empaques Santa Ana. These situations require an excess of resources as valuable and scarce as water and endanger companies’ assets and communities’ heritage.